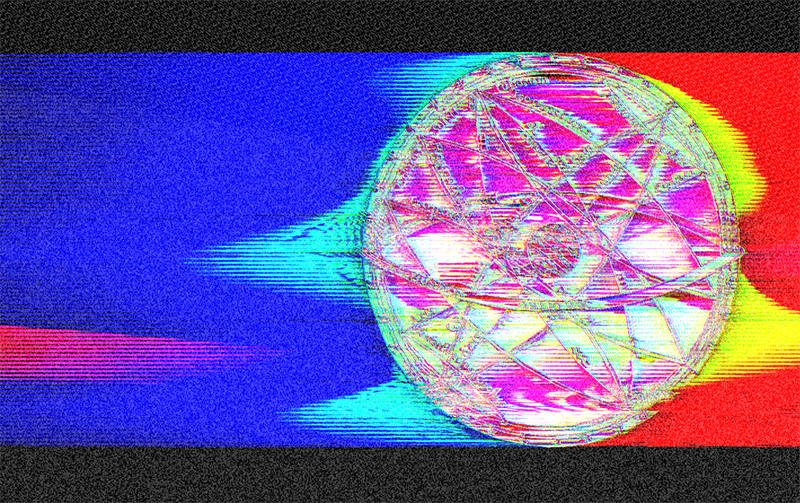 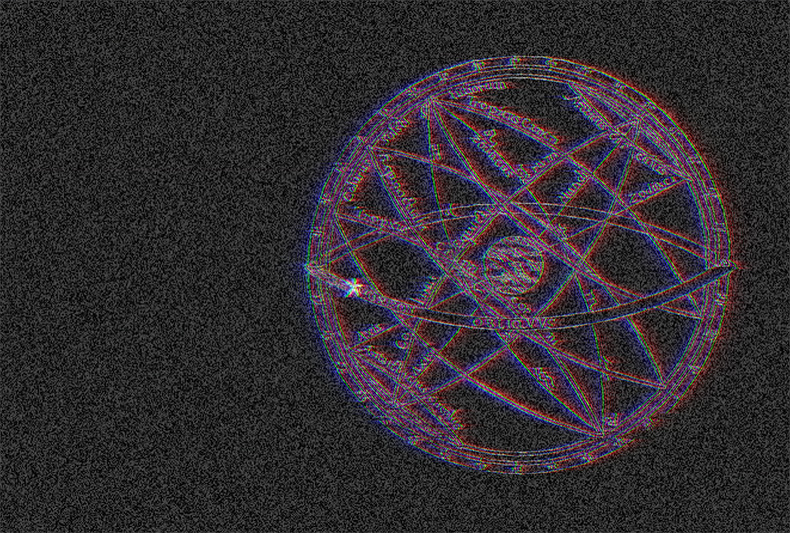 In these uncertain times, why not rely on prophecies generated by an AI trained with the writings of Nostradamus? This is what Nostradamus.ai proposes.

I used here an open-source version of GPT-2, (derived from the model proposed by Open AI), which I trained with a corpus of French texts (novels and plays) in the public domain. I then refined this model by submitting to it the text of the Prophecies of Nostradamus. The difficulty lay in the small number of lines of this text (the more the text is copious, the better the quality of the model generated), and the approximate syntax of the prophecies, a mixture of old French with sometimes random spelling and Occitan, which further complicated the learning phase by the machine.

The prophecies of Nostradamus have long intrigued the curious, convinced that there was a code to be cracked, which would allow to decipher the text and thus access the true meaning of the predictions. The testament that Michel de Nostredame left after his death contained numerous numerical occurrences that were interpreted as the key to unlocking the hidden meaning of his writings. By substituting words, counting repetitions, the number of letters, and comparing them, one could discover the true message buried in this textual mess.

Assigning values to words, comparing them, searching for occurrences, this is the work that will also be done when using artificial neural networks to train an artificial intelligence. Thus, using a rather lunar decoding method, the quatrain I.35 is translated in the following way in the book Les prophéties de Nostradamus1:

Ten computers paired, liquid to the mouth.
They fragment to calculate without linking the units.
Reveals from the chaos a new, simple dream.
It manages the laws for maturing pure cubes.

Would Nostradamus have foreseen the emergence of online shared computing? Would this be an invitation to put his writings through the AI mill to reveal their true meaning?

The German mathematician and philosopher Gottfried Wilhelm Leibniz, who also invented a calculating machine, exposed in 1666 in his essay De Arte Combinatoria, the idea of a machine called the Calculus ratiocinator. This calculating machine remained in the theoretical state, a precursor in some ways of computer algorithms, which, by associating numerical values to ideas and concepts (a bit like statistics), would have allowed to solve logical or metaphysical problems, and to distinguish the true from the false. We find again this will, as with alchemy or artificial intelligence, to find an original purity or to reach an ultimate truth thanks to a technical ritual.

From Nostradamus to Liebniz, to Open AI's text generator, to Google's online computational farms, it seems to me that Nostradamus' texts have been designed to reveal their true meaning in the light of artificial intelligences. You just have to believe in them. A bit like for AIs...

1 Hewitt V.J , Lorie Peter, 1992, Editions Solar
We will learn in this book, among other fanciful predictions, that the Hollywood studios will disappear in 1994, following a gigantic earthquake that will ravage California, (and not because of the streaming platforms). Or that the first filmed encounter with aliens (just that!) will take place in 1998. As for Margaret Thatcher, she will take over the English government at the end of the 90s (but not a word about the impromptu meeting between the princess of Wales and a Parisian bridge pillar).