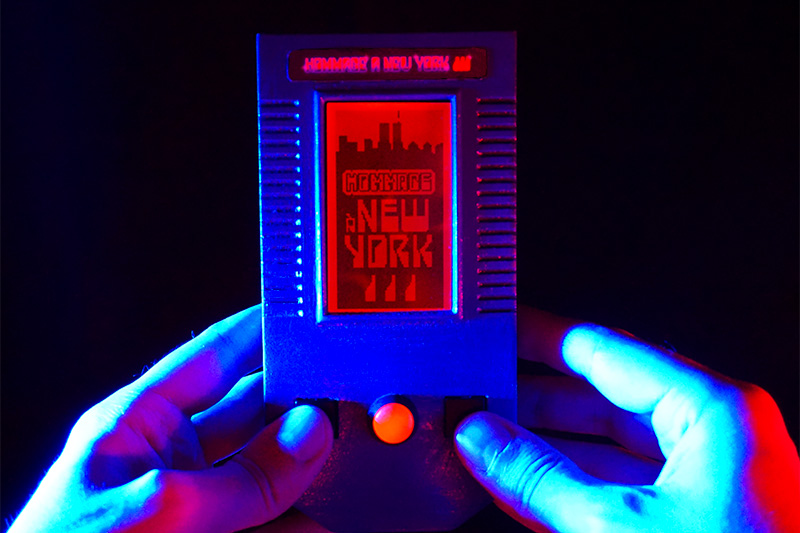 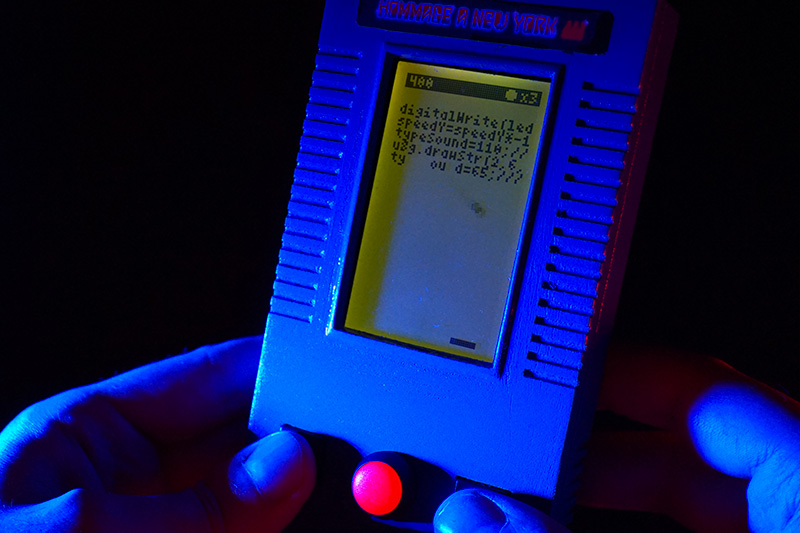 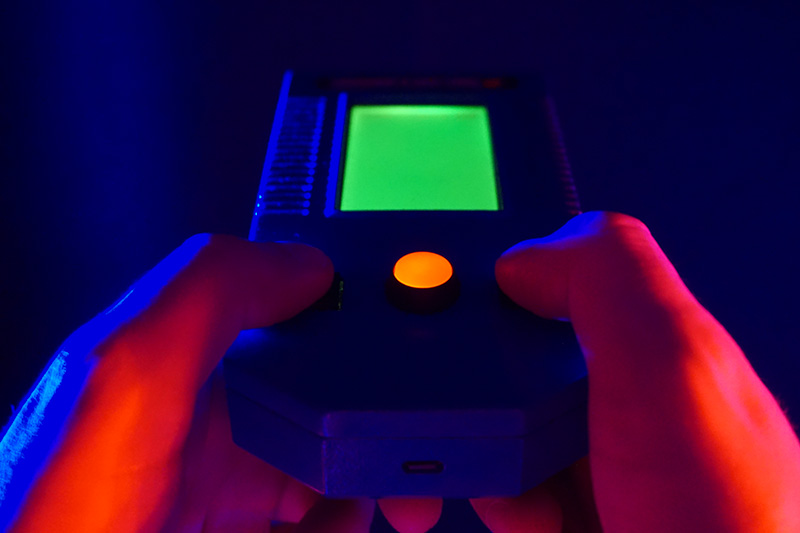 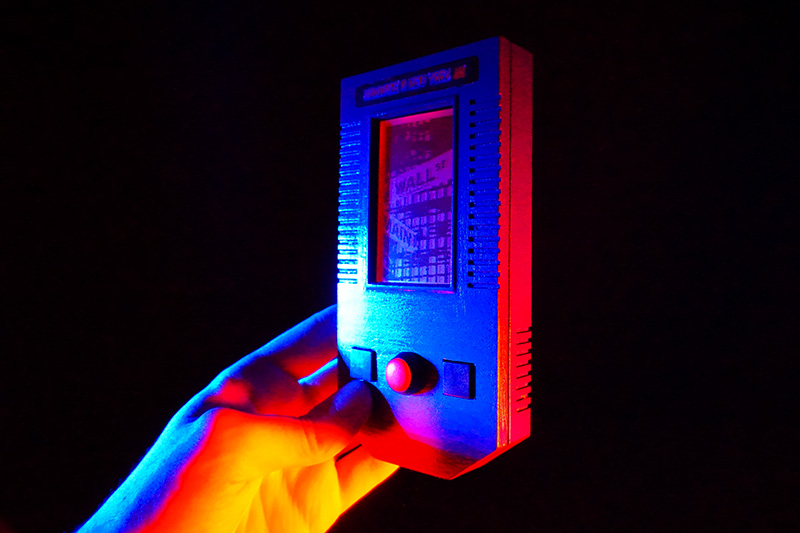 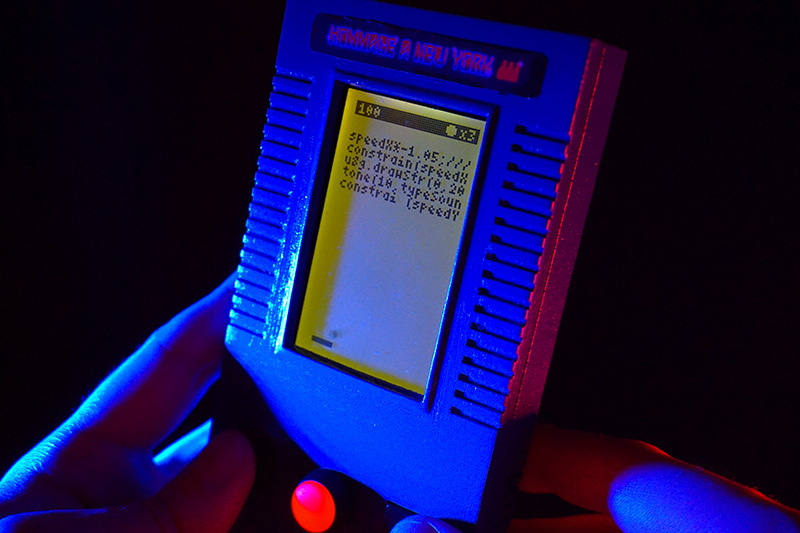 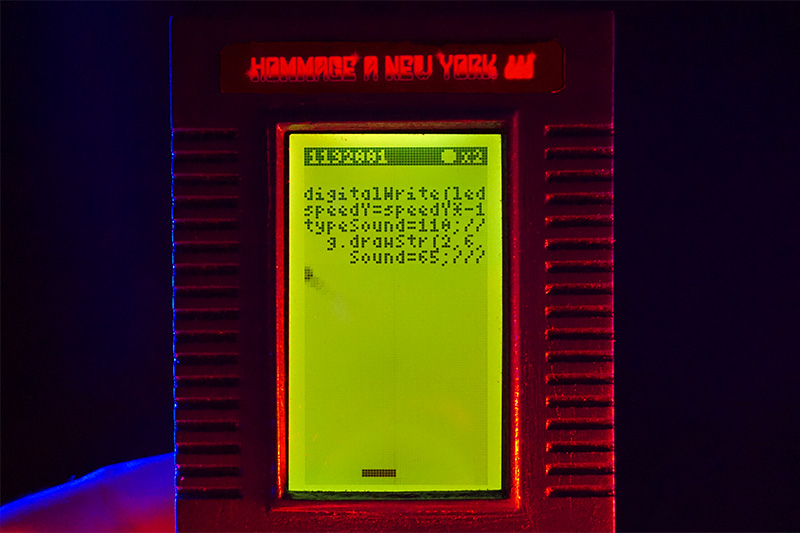 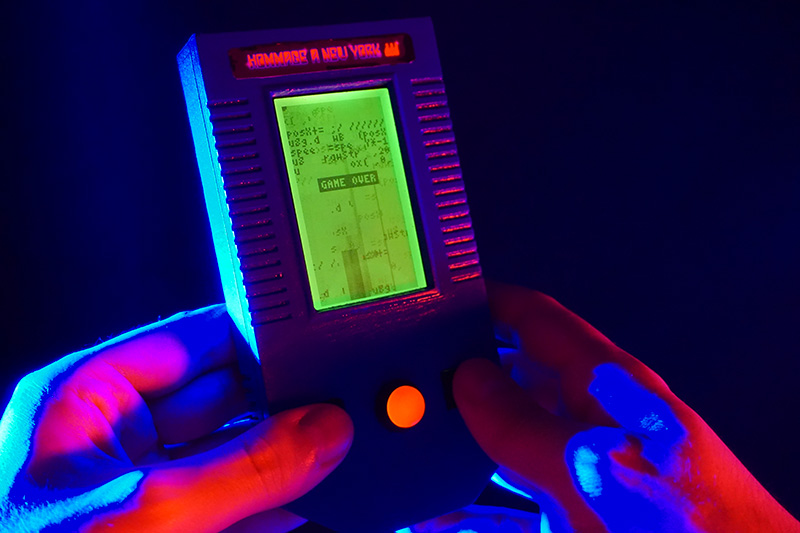 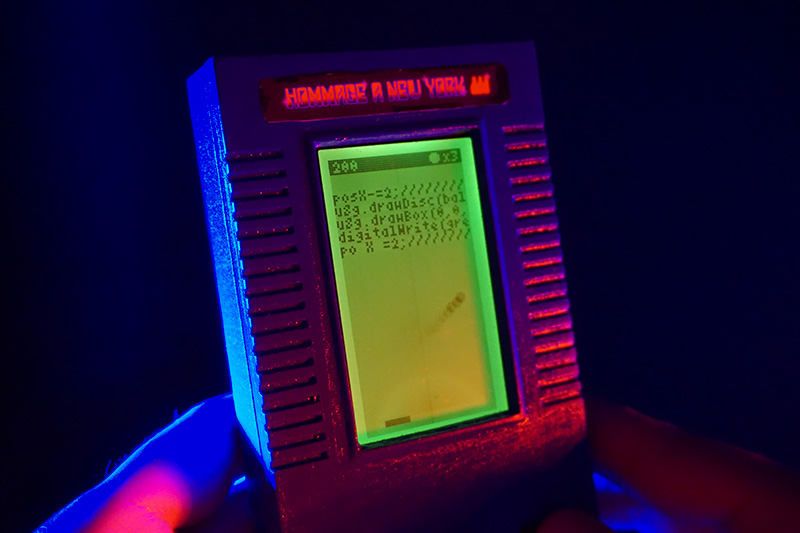 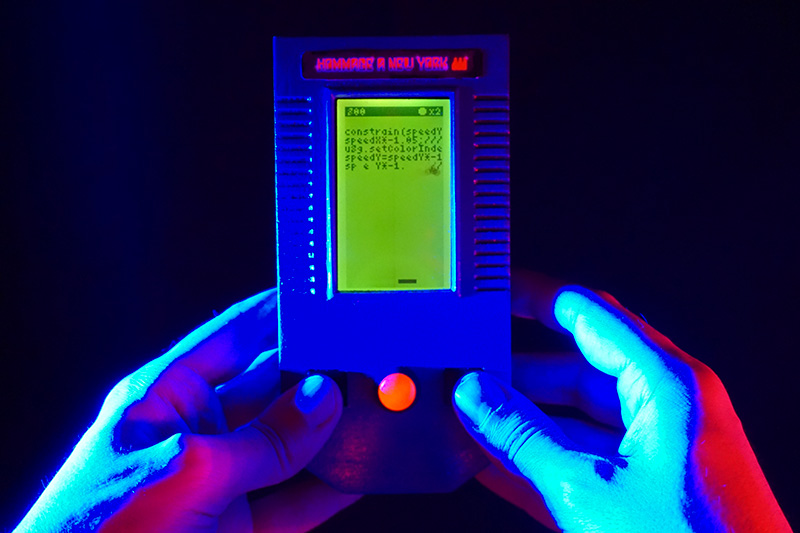 In this game, instead of destroy bricks, the player must destroy the computer code behind the game, which end by inevitably stop working when commands essential to the program have been deleted by the player. A large red button on the control panel allows you to restart the game.

Homage to New York has for sole purpose its own destruction, it is impossible to actually win. The title comes from a self-destructive sculpture by Jean Tinguely and Billy Klüver presented in 1960. Any computer program by its design, its architecture, possesses the code and keys of its own destruction. The same process takes place within our body, where the cells have a limited lifespan and possesses a programmed death, called apoptosis. One could compare this process of self-destruction in financial markets at the dawn of the stock market crash, or else in the fall of the World Trade Center, due to its particular architectural structure that was not intended to withstand the shock of a plane filled of kerosene.

Here, video game is seen as a field of experimentation and potentiality, which allows the player to try assumptions without punishing on error (in video games, and contrary to real life, the Game Over is rarely definitive).